Have you heard of K-pop? Of course you have! If you did any sort of research about Korea you are familiar with this phenomenon, but have you ever heard of gukak? Not so many of you can say ‘yes’ I expect.
In recent years, traditional Korean musicians have begun experimenting to help modern audiences connect to older cultural content. They have created a crossover between traditional and Western music in effort to popularize traditional music which is called gukak. If you are interested in the outcome there is a show in Seoul to present it to you all and it’s called Fanta – Stick, a live, 80 min long gukak musical where the sound of traditional instruments is perfectly combined with modern beat.  The group uses traditional Korean instruments and still manages to keep the musical modern.
Everything what you think of when you hear ‘ Korean music ’ is incorporated to the performance: K-pop music, sound of the gayageum (traditional string instrument), B-boying ( Korean breakdance) and its much more  traditional version the Sangmo dance.  Performers fill out the theatre with a mix of drum beats, string music, samullori (Korean percussion music)and martial arts dancing  balancing all of  those to a perfection. 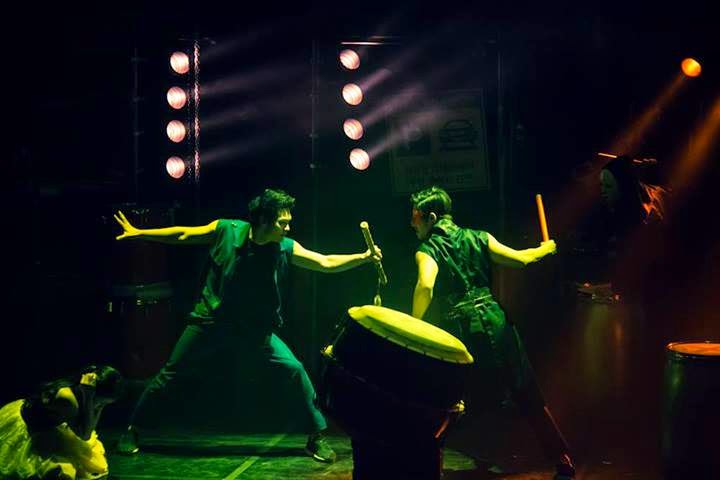 Show’s title, Fanta-Stick, refers to names of two families. ‘Fanta’, refers to the aurora of mystery portrayed by members of the String Family who remained me of the elves from Peter Pan and who perform beautifully on the traditional string instruments.  ‘Stick’ refers to the dynamic beat of the opposing Percussion Family members who use plastic barrels and wheels to play on next to traditional Janggu (drum). 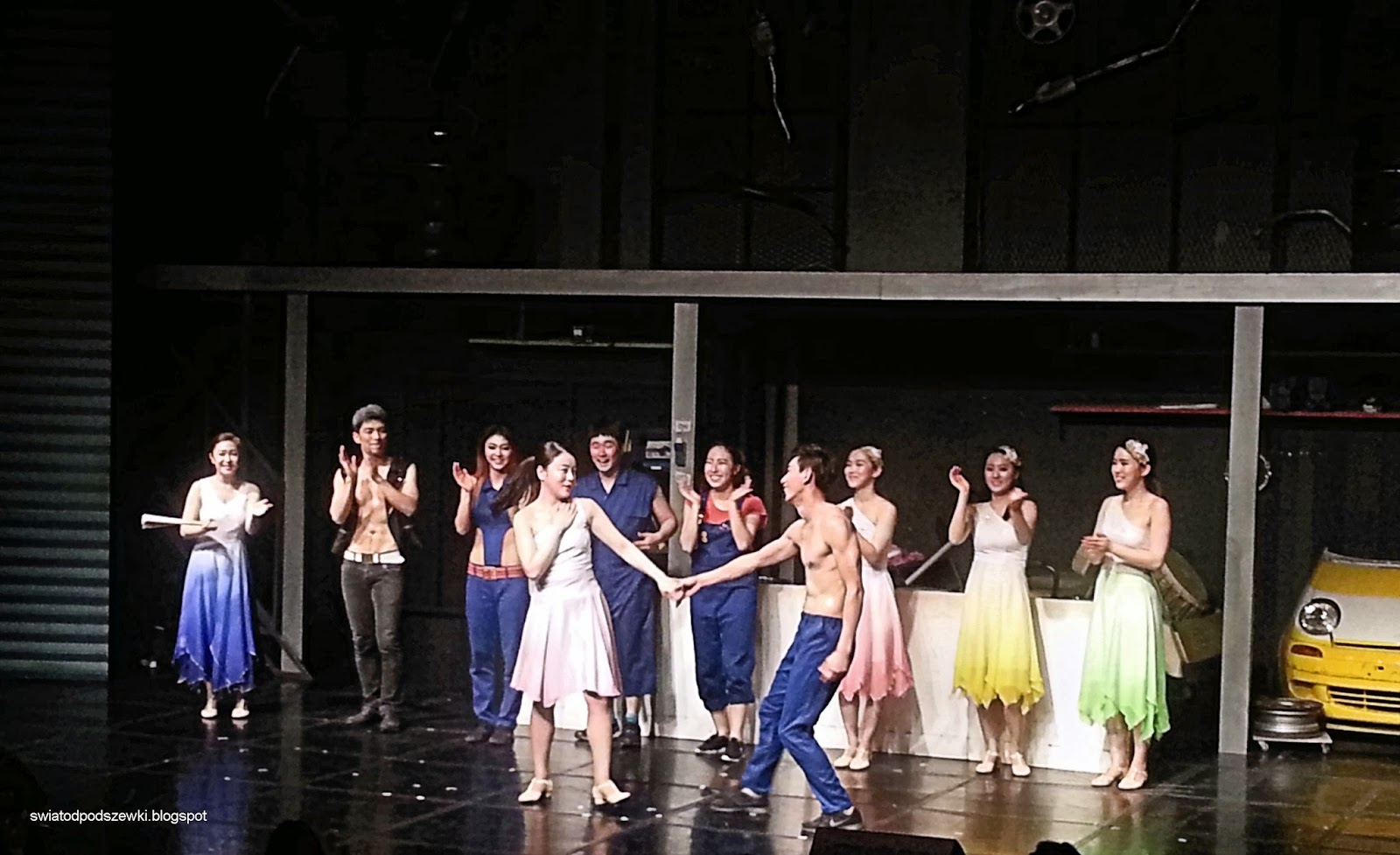 The audience follow the history of String Family, which is on a quest to find the ‘Heavenly Flute’ in order to be released from their cursed lives as ghosts. Their fate criss-crosses with their rivals, the Percussion Family, when their flutist daughter falls in love with the handsome Percussionist son.
It is a live and comedic interpretation of “Romeo and Juliet” which also allows the audience to familiarize themselves with traditional Korean music art. It is simply hilarious and fit for all ages. I have heard adults and children were dying laughing so as myself. It’s a great fun for all family! 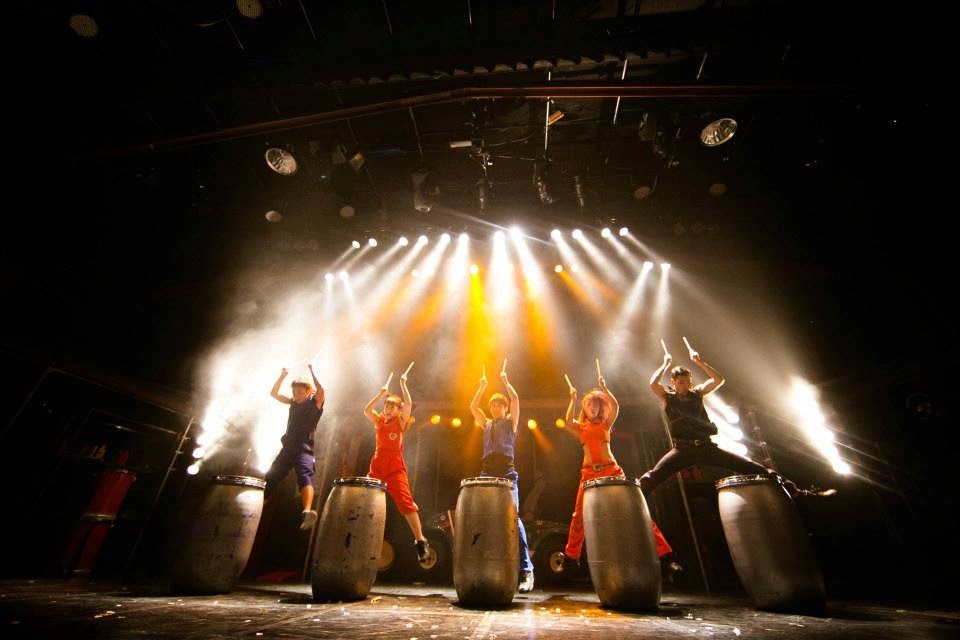 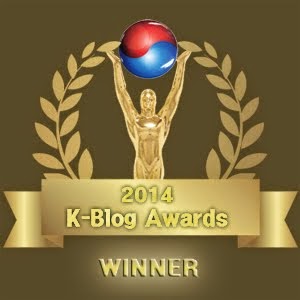